Adam is the hero of our story he was getting bullied in school. He didn't understand why this was happening to him telling the bullies to stop and leave him alone didn't work this was really upsetting him and he couldn't see a way out of it.

One day his parents took him to the local martial arts club Sri Hari self-defense the instructors were strong role models and they looked after Adam.

He really enjoyed his first class he met kids his age there and became friends with them they welcomed him to the class and helped him learn Adam soon realized that wishing life was easier wasn't a great plan and instead decided to train hard to become physically and mentally stronger.

He learned self-defense became resilient and started standing up for himself. Over time he improved his technique strength speed toughness impact agility.

His parents and his sister was so impressed with his progress that they have joined the club oo and now they all train together as a family.

Adam does not get bullied anymore because he is now a hard target to pick on. Give you Hari self-defense a call today and try a class to find out how

awesome you can be!. 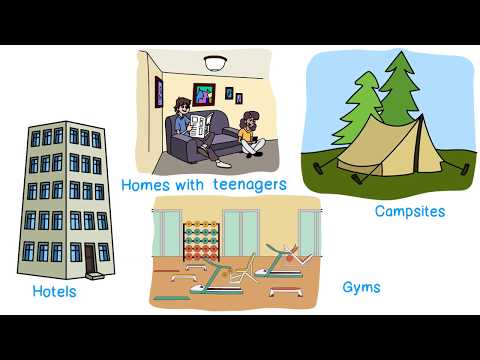 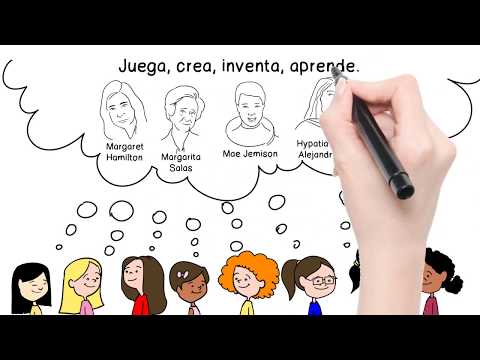 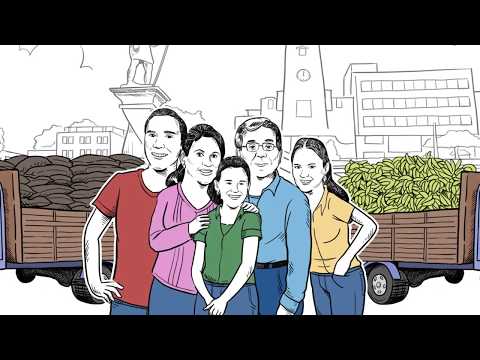 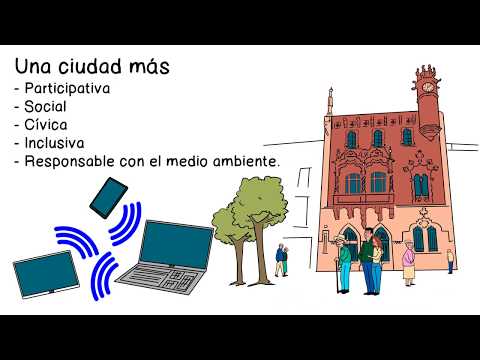 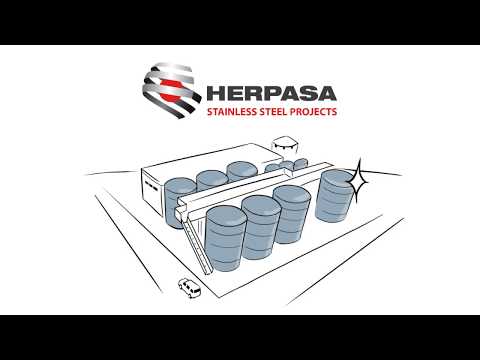